How Much Power Do LED Grow Lights Use?

There is not a single answer, since the power required by LED grow lights is related to how much power it puts out. Efficiency varies between models and products by manufacturers. However, in general, LED grow light power consumption is markedly less than HID or high intensity discharge lights.

How Efficient Are LED Grow Lights?

A standard LED light bulb needs about a tenth of the wattage of a conventional light bulb to put out as many lumens. This ratio varies based on the size and type of light bulb, with a few models achieving even better energy efficiency. However, those ratios are not as good when you’re dealing with brighter LED grow lights.

LED grow lights have become much more energy efficient over the past decade. Newer LED grow lights use half as much power as models released a decade ago. They now use, on average, 20% of the energy of conventional grow lights. Little design changes like adding reflectors to direct all the light at the plants, for example, improve efficiency by up to 30%.

One way to compare grow lights is their efficiency in visible light production or lumens relative to the power in wattage they absorb. A high intensity discharge light puts out an average of 120 lumens per watt. Some high pressure sodium or HPS lights are more efficient. In comparison, the average LED grow light generates about 100 lumens per watt.

However, this is not the only way in which LED lights use lights. For example, grow lights lose energy as receive into light. The light produced by grow lights isn’t going to be utilized 100% by the plants.

One case would be the light spectrum plants need versus what they receive. A grow lamp putting out white light is generating a broad spectrum of light, both red and blue. A mostly red LED grow light will create more red light as required by seedlings than a broad spectrum light.

If you turn the lights off, they aren’t consuming power, though an active control board may still sip power. Turning off a grow light entirely via a separate timer will reduce energy usage. A grow light with a built in timer will pull some power for the control board, but you won’t forget to turn it on, either. Research how much light the plants actually need. Don’t run grow lights for 18 hours a day if the plants will grow well with just 12. You may not need to run the grow lights when there is enough natural light streaming through the window.

When LED grow lights have bulbs or chips burn out, some energy is lost at that point without producing light. The solution here is to replace burned out lights as soon as possible.

Determine how close the LED grow lights need to be to the plants to provide the right level of light. Double the height above the plants, and you cut how much light they receive by roughly half. When the bottom layers of the plant aren’t getting enough light, either prune the top or bring in smaller, targeted grow lights instead of bringing in a second, equally powerful grow light. A side benefit of this approach is that you won’t sunburn the top layer of the plant.

Pay attention to the plant’s growth stage. A plant in the vegetative stage needs up to 18 hours of light for maximal growth, but it likely only needs 12 hours for the flowering stage. 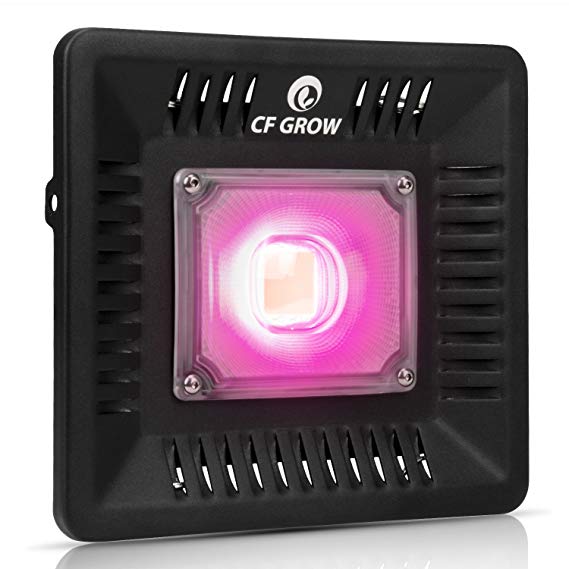 About the Author: kabir

We use cookies to ensure that we give you the best experience on our website. If you continue to use this site we will assume that you are happy with it.Ok